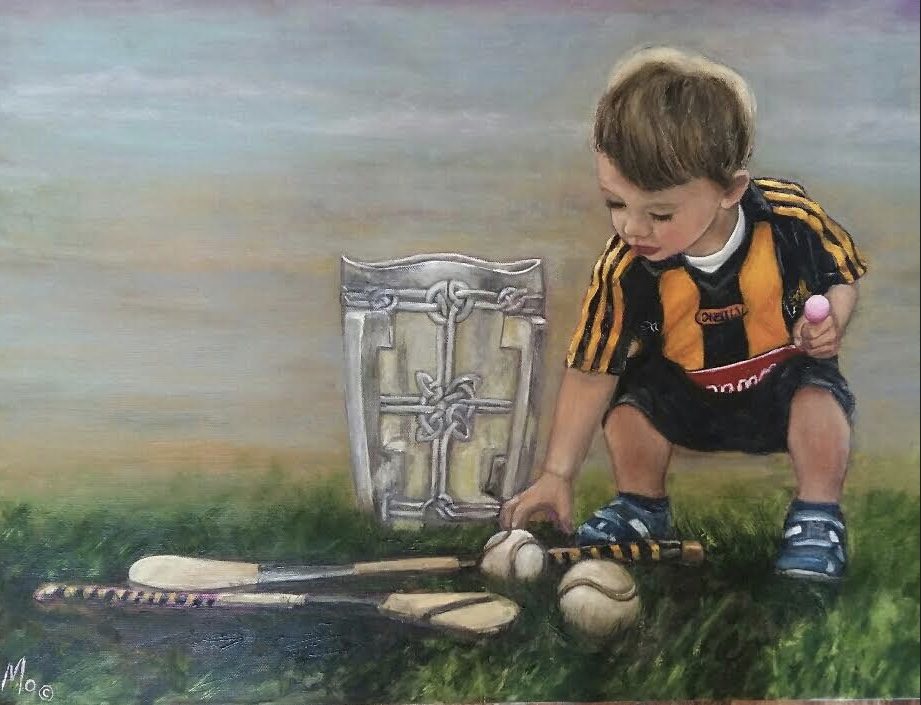 Cats in the Cradle McCarthy Cup

What you gonna do when you grow up?

A short history of the GAA 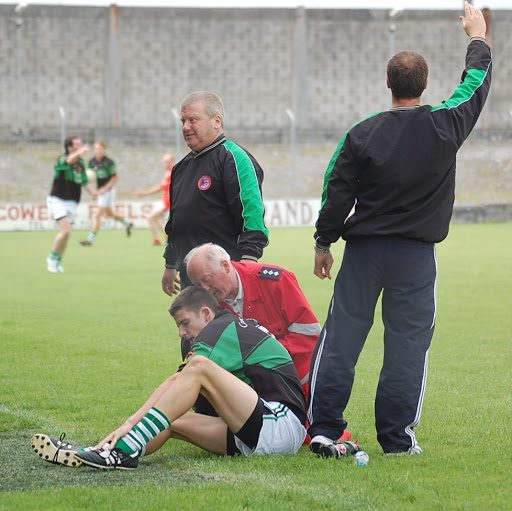 A short history of the GAA. On Saturday the 1st of November 1884, while Ireland  was under British Rule, a group of prominent men held a meeting in Hayes Hotel, Thurles Co. Tipperary to discuss athletics in Ireland.

Micheal Cusack and group of men who had the foresight to realize the importance of having a national organization to make athletics more accessible to a larger audience therefore understood the value of the cultivation and preservation of national pastimes, and formed the  Gaelic Athletic Association

There were seven founding members, it is interesting to note four were members of the IRB. Athletics at that time was the preserve of the landed gentry. All that was Irish at that time was being eroded by poverty and emigration. The Irish language was under threat as was the way of life. Therefore they were determined to sponsor native Irish games and discourage English Games. It gave Irish men a sense of pride and gave birth to a new sense of spirit in rural Ireland.

Shortly after this historic meeting GAA clubs began to spring up all over the country. In the beginning  most members were farm labour’s small farmers and barmen. But by the turn of the century men influenced by the Gaelic League began to join. These were mainly civil servants and clerks.

Those who left the Emerald Isle took their games with them. Therefore North America became the second home of the GAA with over a 100 clubs thriving in Irish communities in Boston,  Chicago, New York, and San Francisco.

From its primitive origins, the GAA  has developed and refined over the years. It is still an amateur association with the volunteer ethos an integral part of the organisation. Like our love for Craic agus ceol, our language and our land, the GAA is deeply embedded in our psyche. 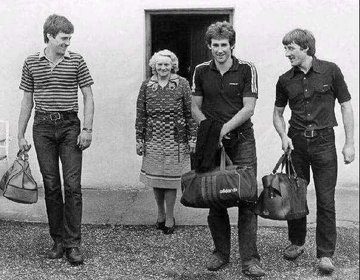 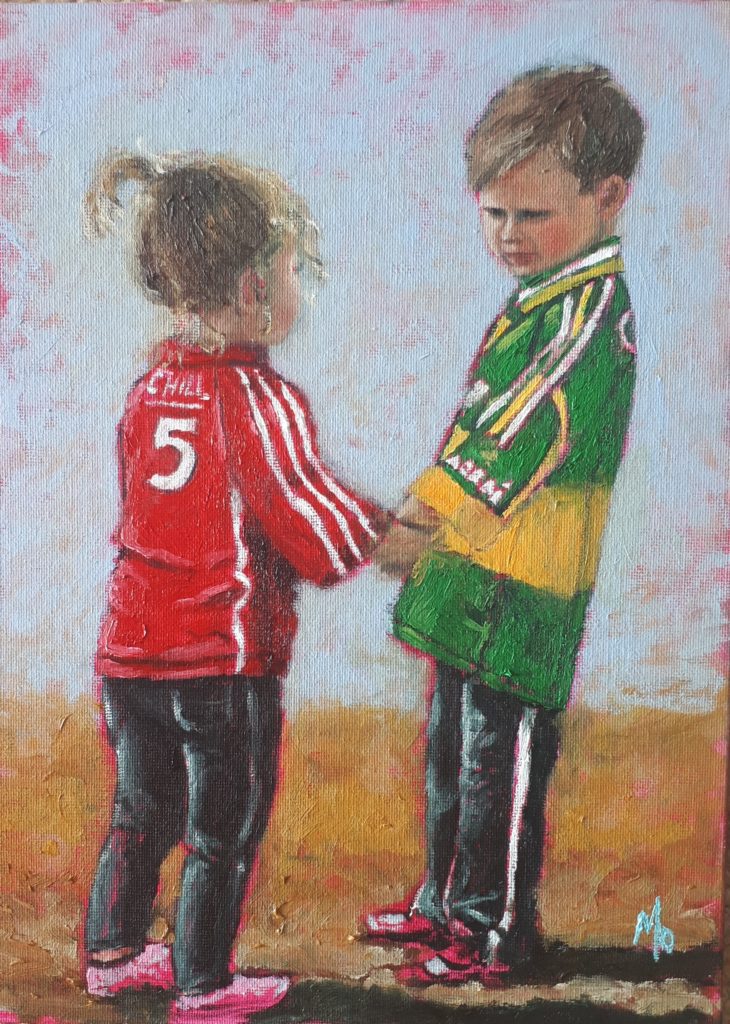 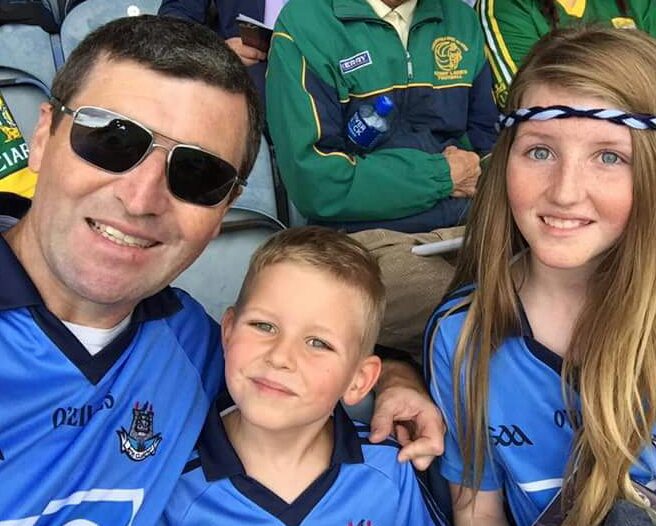 Maureen O’Mahony Art – It’s All About The Visual